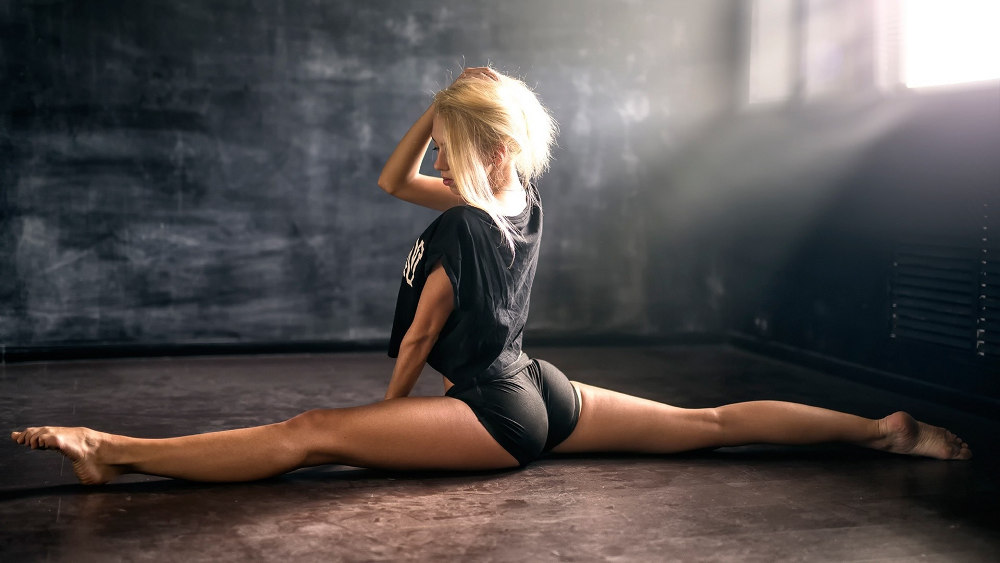 What do you need to learn from boxers?The success of a boxer is not only strength, technique and experience, it is a belief in yourself and motivation to win. Any man has something to learn from a… 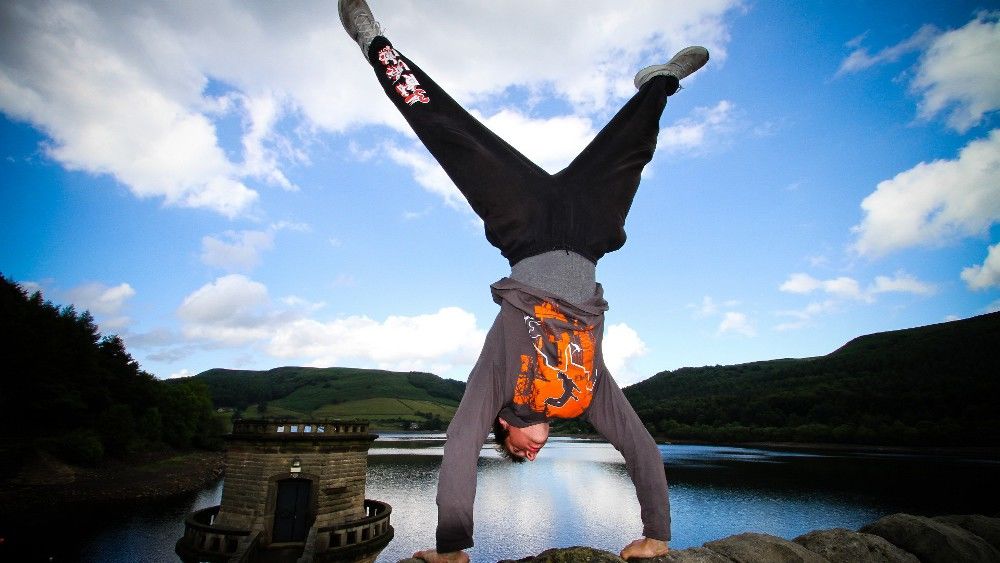 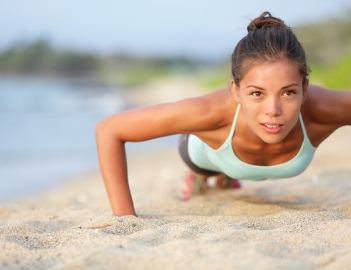 Walking up the stairs - go up correctlyIn this article we will talk about this kind of fitness. Like walking on the stairs. We will analyze the advantages and disadvantages of this method, as well as talk…

THE MOST FAMOUS ATHLETES OF THE WORLD 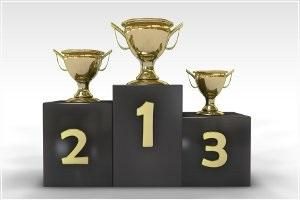 Sport is not just good physical fitness. For a certain category of people, sport is the business of a lifetime, the work to which they have devoted themselves from beginning to end. The reasons may be different – the desire to prove the greatness of human capabilities, the struggle for their country, self-improvement, finally, just an incredible will to win. In this article we will talk about the most famous athletes on the planet.
Perhaps there is no other name in the world that would be so firmly associated with tremendous physical strength, like the name of Ivan Poddubny. This legendary weightlifter was born in Poltava region, in the small village of Krasionivka in 1871. His father and mother were hereditary Cossacks and put honor above all else. Ivan’s father, Maxim Poddubny, was the strongest in the whole village and surprised his fellow villagers with his abilities. The son went to his father and by the age of 17 he could roll five-puddle bags Ivan Poddubny with grain and straighten horseshoes. In twenty years, Ivan left the village to work in the port of Sevastopol, where he got a loader. For unprecedented strength and tremendous growth, everyone in the port respectfully called him Ivan the Great. In 1895, Poddubny moved to Feodosiya and began serious exercises of kettlebell lifting and wrestling. Already in the year 98, he won the first victory in the championship of the circus Truzzi. In 1903, Ivan Poddubny enters the St. Petersburg Athletic Society and in the same year goes to the World Championships in Paris. There, he loses to Raoul le Bush, who conducted several receptions prohibited by the rules. However, as early as next year, Poddubny restores justice, winning a victory over Le Bush in the Moscow Ciniselli circus.
Ivan Poddubny maintained his strength for such a long time thanks to regular training, which included exercises with weights, training struggles and hardening, as well as due to proper nutrition. Played his role and the fact that Poddubny never drank alcohol and did not smoke cigarettes. He won all major victories not so much with force as with good tactics. For more than twenty-five years, Poddubny was a real champion of champions, a symbol of unbreakable strength.
Today, even people as distant from basketball as possible have heard the name of Michael Jordan at least a couple of times. This great basketball player did not just show amazing sports results – he turned the entire basketball world, and it was thanks to him that he learned about the NBA and basketball in many countries around the world. Michael began his professional career at the University of North Carolina in the early eighties. Having won a victory with the team at the NCAA in the year 82, Michael moves to the Chicago Bulls. Since that time, Jordan’s popularity is rapidly gaining momentum, and soon he became a real NBA star. His performance game and ability to jump brought him the nickname “Air Jordan”. At that time, Michael was the title of the best basketball defender from all who ever existed. For three years, starting in ’91, Michael, in the Chicago team, has won all the NBA championships. In 1993, all of a sudden he leaves basketball because of the death of his father. During this period, Michael tries his hand at baseball, but nothing comes of it. And in 95 he makes a triumphant return, after which he brings the Chicago Bulls three more victories in the NBA championships in 1996, 1997 and 1998. At the same time, Michael managed to set an absolute NBA record for matches won during the season – 72 wins. Jordan re-ends his career in 1999, but returns again in 2001, but already in the Washington Wizards. Among other things, Jordan is the two-time winner of the Olympic Games (1984 and 1992) and is the only one who managed to win the title of the NBA champion and the most valuable player of the season with these titles.
The most famous football player in the world, the famous Pele, is the only three-time world champion in football. His real name is Edson Arantes di Nascimento, he was born in 1940 in Brazil. Edson’s family was very poor, and football was the boy’s favorite entertainment. His father, who was a former footballer, taught Pele the basics and told several professional secrets. At the age of seven, the boy was accepted into the local youth team. Subsequently, Pele admired everyone with his spectacular and effective game in attack. For a period of time, Valdemar de Brito was the coach of this team – a former member of the Brazilian national team, which determined the future of Pele. Valdemar arranged for a young football player to watch in the little-known football club “Santos”. That is how Pele entered the world of professional sports. At the age of 15, the first official match took place, in which Pele took part. It was a match against Corinthians and Pele managed to score a goal in it. Over the next two years, he repeatedly earned the title of top scorer – in 1958 he scored 58 goals.
Pele made his debut in the national team in 1958, at the World Championships in Sweden. His game created a real sensation and led the team to victory. 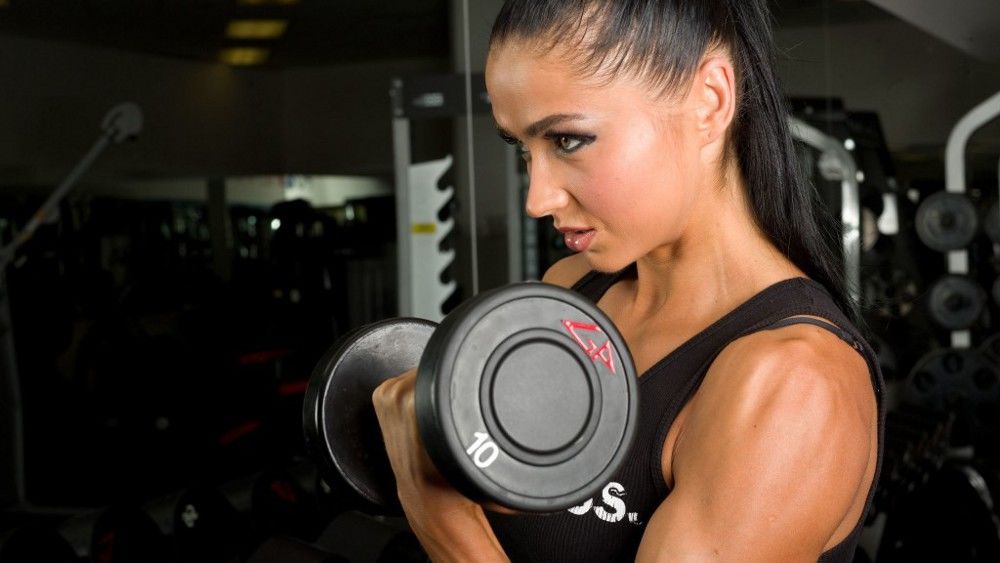 10 fun ways to become more activeDo you know that an active lifestyle is good for your health and body, but you can’t force yourself to start playing sports? There are many alternative opportunities to be… 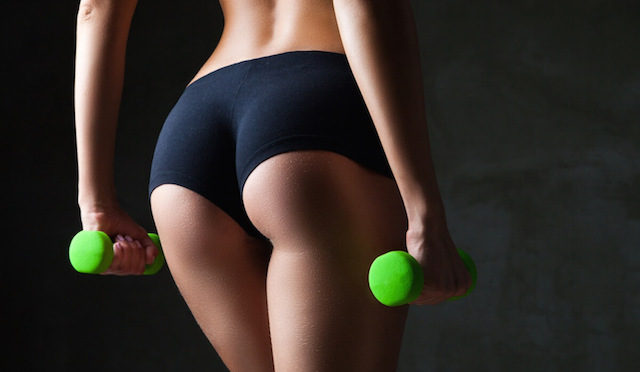 THE IMPORTANCE OF SPORT IN A HUMAN LIFEWhat worries a person from time immemorial? Not many things. Among them - surprise before the heights of the human spirit and admiration for the beauty and strength of his…